The caring and experienced professionals at Miller - Stewart Funeral Home are here to support you through this difficult time. We offer a range of personalized services to suit your family’s wishes and requirements. You can count on us to help you plan a personal, lasting tribute to your loved one. And we’ll carefully guide you through the many decisions that must be made during this challenging time.

You are welcome to call us at any time of the day, any day of the week, for immediate assistance. Or, visit our funeral home in person at your convenience. We also provide a wealth of information here on our web site so you can learn more from the privacy of your own home. 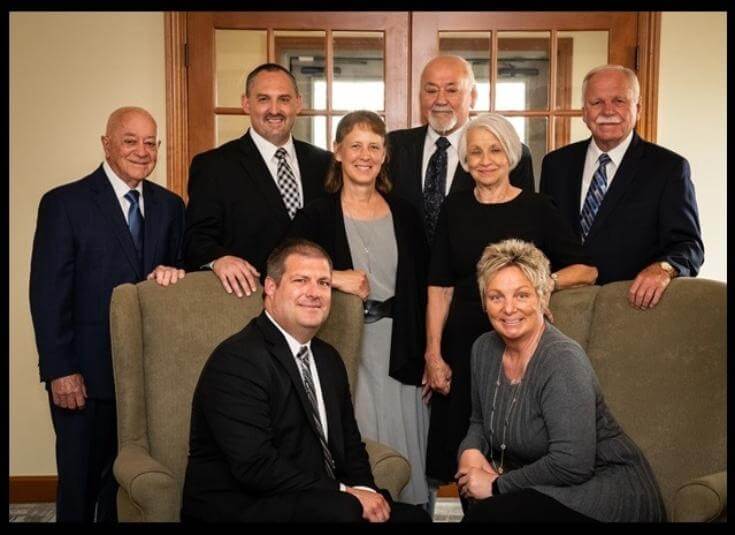 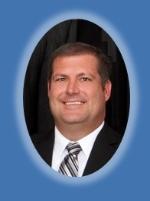 Neil has been active in the funeral industry for over 33 years since beginning his funeral career in 1988 at Yoder-Culp Funeral Home. He and his family moved to Middlebury in 1995 to manage the funeral home prior to purchasing the business in 1999. In 2005 he constructed our current 7,000 square foot facility through the generosity of the Bontrager family on what was once known as the Lehman farm. He graduated in 1988 from Lakeland High School and then attended Glen Oaks Community College prior to receiving his mortuary science degree from Worsham College of Mortuary Science. He is still very active in all aspects of the funeral home, including meeting families, embalming, preparation for viewing, office management, facility maintenance and conducting visitations and funerals. While not working, he enjoys spending time relaxing on their pontoon at Fish Lake, fishing, hunting and camping. Neil especially enjoys spending time with his wife, Stacy (Fisher) Stewart; daughter Madison (boyfriend, Jake) Stewart; son, Malaki (wife Danielle) Stewart, and is patiently awaiting grandchildren. 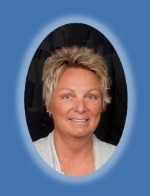 Stacy is the daughter of Steve and Diane Fisher and grew up on a dairy farm just west of Emma. She is a 1988 graduate of Westview High School, Topeka and became a licensed cosmetologist in 1989. She began her working career for Jayco, Inc. in 1988 in the sewing department and is still employed there as the lead interior designer. She enjoys working outside and spending time with her family and friends. 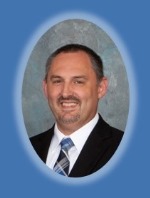 Doug joined the Miller-Stewart Funeral Home staff in 2013. He is a lifelong area resident, living the past 23 years in Middlebury. He graduated from Fairfield High School and is a 2017 graduate of Worsham College of Mortuary Science. Doug spent 17 years working at Jayco prior to joining the funeral home. Doug enjoys working with families and helping them in their time of need. He enjoys attending sporting events and camping and spending time with his wife Sheila and their two children, Chandler and Erin. 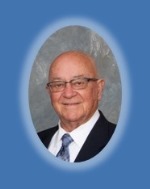 Richard was born in Middlebury and has been a lifetime residence. After graduating from Middlebury High School in 1953, he attended Goshen College for two years where he met his wife, Lois, of 66 years. Rich decided to pursue a career in the funeral business, so he married Lois and they moved to Indianapolis. Rich attended the Indiana College of Mortuary Science while Lois supported his efforts by working at Meridian Mutual Insurance Company. In 1956, Rich and Lois moved back to Middlebury and lived in the funeral home, learning the funeral business aspects of owning and running a business. During this time, the funeral home was responsible for all of emergency ambulance calls in the area. While Rich was out on a call, Lois would answer the phone and make sure things got done! At that time, answering the phones required that someone was always at the funeral home, there were no answering services or cell phones in the 1950’s and 60’s. Rich and Lois were the owners of Miller Funeral Home for 35 years, purchasing in 1961 and selling in 1996. They are thankful for the love, trust and support that the community has given them all of these years. Rich feels very blessed to have been able to help Neil and the staff continue to grow the business and is especially thankful for all of the support of his wife Lois has provided throughout those 66 years! Rich and Lois are the parents of Cindy Levy, Judi Roberts, and Ryan Miller; and grandparents to five wonderful grandchildren! 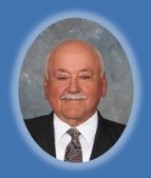 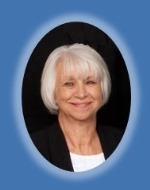 LaVera grew up in the Shipshewana and Howe Indiana communities graduating from Lakeland High School. LaVera joined the Miller-Stewart staff in 2018 after retiring from a 30 year career at Jayco, Inc. as a buyer for their sewing department. She enjoys being involved whether cleaning the facilities, meeting families at visitations and assisting at funerals which gives her the opportunity to help families celebrate their loved one’s life. LaVera's hobbies are reading, yard work, watching college sports, beach vacations and spending time with family. LaVera and husband Rod live in White Pigeon, MI; are members of Emma Church and enjoy their 2 sons and 4 grandchildren. 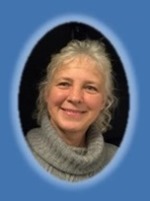 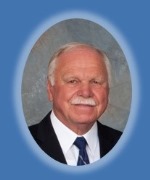 Orvan has lived and worked in the Middlebury community all his life. He worked at Coachmen Industries in various positions for 20 years and retired from Cardinal Buses after another 20 years. Orvan has been with Miller Stewart Funeral Home since 2018 and enjoys being involved whether he is working at maintaining the facilities,greeting people or assisting with funerals. He feels these are ways he can help families celebrate a loved ones life. Orvan and his wife Elnora enjoy time with family and traveling.

Walt is a lifelong resident of the Middlebury-Goshen area. He joined the Miller-Stewart team in 2020 following a 45 year career at Jayco where he held various positions. Walt enjoys working with people and is grateful for the opportunity to continue to serve his community by helping families through their time of need. Walt's hobbies include traveling, golfing, fishing and spending his retirement years with his wife Miriam, four children and eleven grandchildren.